Liverpool Vs Hull City - A Preview

After a special but devastating night where Liverpool were soundly beaten 3-0 at the hands of perennial giants Real Madrid, the club has to go again with 11th place Hull City coming to Anfield. While there is a lot to ponder for Brendan Rodgers and his men, it is not all doom and gloom as it seems. The Reds are joint fourth ahead of presumed competitors Arsenal, Manchester United and Everton. This game mounts a huge opportunity for the Reds to cement their place in the top four with West Ham(currently in fourth) facing Man City and Man Utd facing Chelsea.

Last time these two sides met, Liverpool won courtesy of a Daniel Agger header and a Luis Suarez free kick. Of course, it would need no reminding to Liverpool fans that these two players have since moved on. Hull City come to Anfield with decent form , with a draw against Arsenal being their last result. They pose some threats with Abel Hernandez who is a predator in the air and Mohamed Diame who is a strong and resilient midfielder. This is not going to be a stroll in the park for Liverpool and the players have to be on their level best to get all three points. 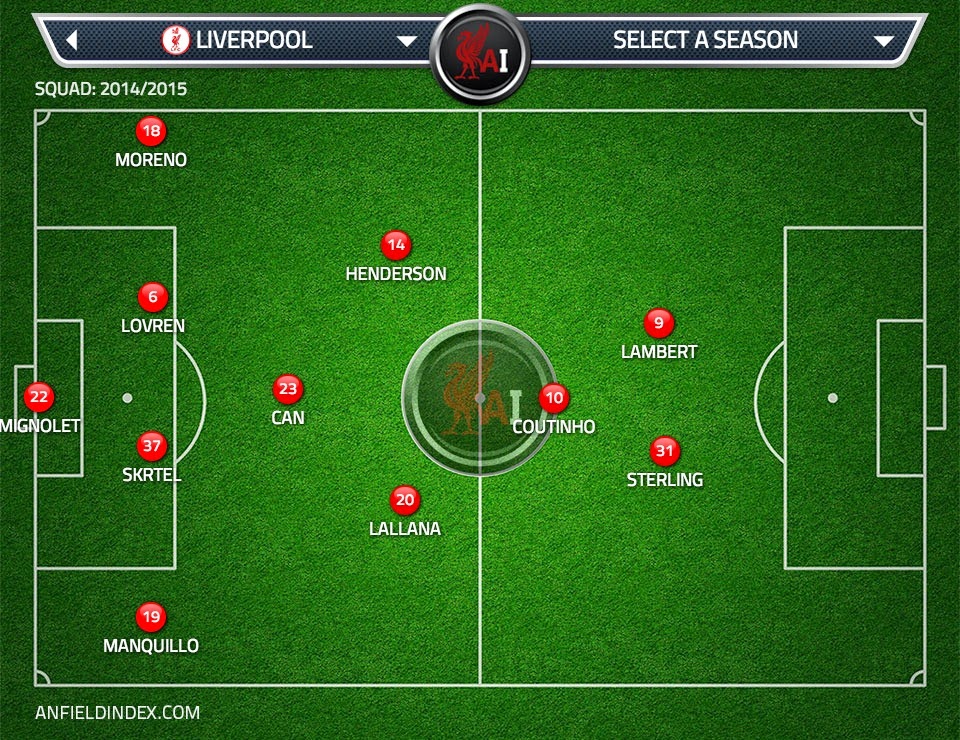 My Prediction- 2-1 to Liverpool- While Hull may pose a threat, I can see Liverpool just making it through but not without trouble and definitely not with a clean sheet the way the team has been playing.
Posted by Unknown at 02:44